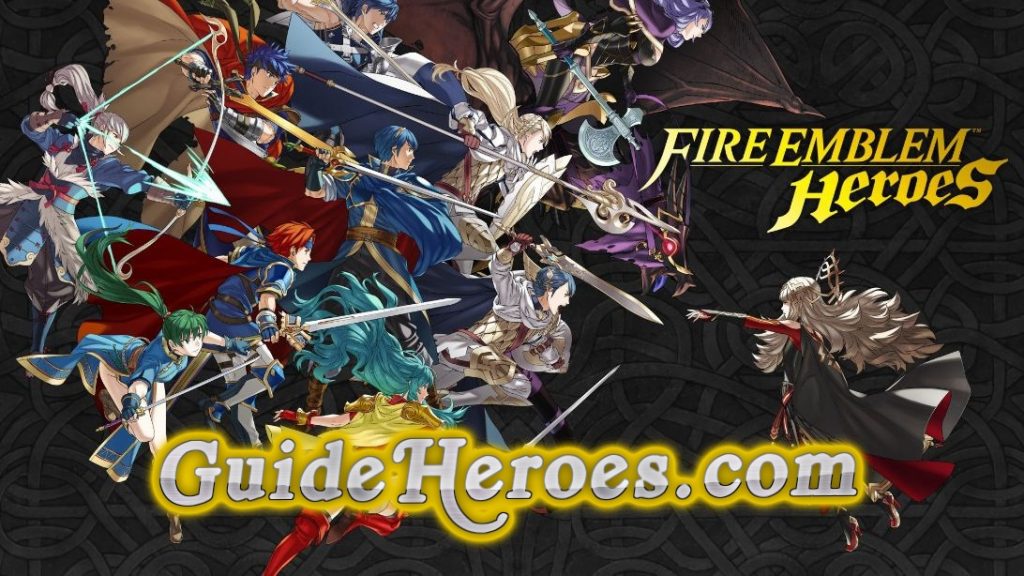 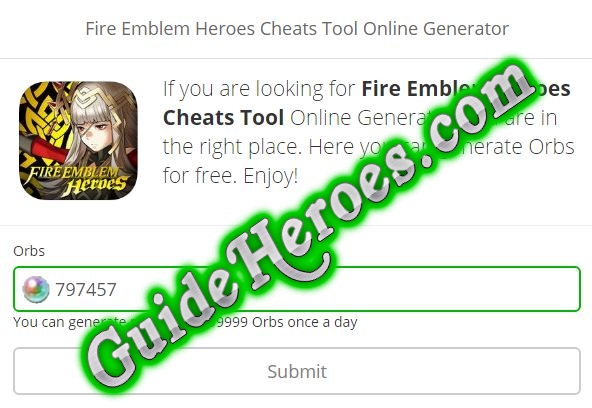 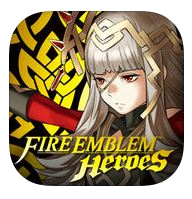 Fire Emblem Heroes is the new hot mobile game from Fire Emblem series. For an extremely abridged version of an extremely profound series, Fire Emblem Heroes is primarily engaging in which it has hooks for just two different sorts of players: for lovers, the desire of unlocking a well liked persona, and for beginners to the series, an accessible and fun advantages to its turn-based struggle tactics. But it addittionally doesn’t do much beyond that, and if you are somewhere among those two archetypes, it generally does not give a engaging reason so that you can stay with it. Heroes is free, but it’s the basic “freemium” model that people see frequently in the mobile games space. Fireplace Emblem all together translates perfectly to the mobile display, but this specific entry comes with an component of milling that is totally not used to the series. However, you may still find many good stuff to the overall game. Fans, old and recent, will feel right aware of the gameplay plus some (if not most) of the people. New players shall find Heroes easy to choose and enjoy for some time. Restricting the maps to match on the screen feels as though a blessing and a curse: a blessing because battles are easy to map out and bite-sized for easy mobile consumption and a curse because such a tiny space mostly eliminated any potential for interesting map designs. The designs here are as basic as can be rather than you are memorable or participating. Map layouts often repeat, both in the campaign and the other modes you can play, so battles don’t really differentiate themselves in one another. Endeavoring to unlock new personas, however, is more of the drag. When you have a bad get together anticipated to unlucky identity drafts, tugging new, more robust allies is the ultimate way to get the higher submit high-difficulty battles. Initially, you may use compensation items from doing difficulties to quickly level up whoever you want to work with. But if somewhat is hit by you of bad RNG, that often means a lot of grinding–and there are diminishing returns how fun a battle can be if you are only carrying it out to avoid paying real cash for Orbs which means you can keep getting ultimately more characters. Orbs are being used for a lottery system to summon new heroes, restore strength and Dueling Swords, revive dropped characters in battle, update your castle (for EXP bonus products and whatnot), and extend the real amount of heroes you can summon (you begin at 200, and an update of five costs one Orb). Fire Emblem Heroes really is a game for folks who can play mobile games for months and weeks on end. You may replay the campaign on hard or lunatic, which both take a hell of far more stamina, and the monthly challenges are also offered by different levels with greater reward. So far there were daily special maps with new, extremely weak characters to accumulate and I’ve played three arena battles daily to maximize the amount of feathers I receive every week. Playing Fire Emblem Heroes is made up mainly of participating in fights to earn Orbs and then using those Orbs to uncover characters from earlier Fire Emblem game titles at random. There are many currencies to control and a split leveling system, but that is the basic reviews loop. Win a fight, accumulate an Orb, and expect a good figure (or your preferred) to uncover; unless you get what you would like, keep striving. What’s missing is the reason why. You get one for doing each mission, nevertheless, you can purchase more. Things start at 3 Orbs for $1.99 to 140 for $74.99, which is quite absurd.

Use this Online Guide to get the Fire Emblem Heroes Cheats